How does it slow down time to get faster

Theory of relativity: why time flies faster in the mountains

Nobody would spontaneously come up with the idea of ​​measuring the height of a mountain with a watch. Sure, there is this experiment from the physics class in 8th grade, in which someone determines the height of a church tower by the time it takes a stone to fall. That usually doesn't work in the mountains. And what else should a trained geodesist do with a watch if, for example, he is interested in the height at which a tunnel was dug into the rock?

Of course, clocks have long played a major role in modern land surveying, simply because they fly on modern navigation satellites. Now, however, scientists are announcing a premiere of mobile, time-based geodesy: with the help of a special atomic clock, they have determined how many meters above the lowland a tunnel leads through a mountain in southern France. 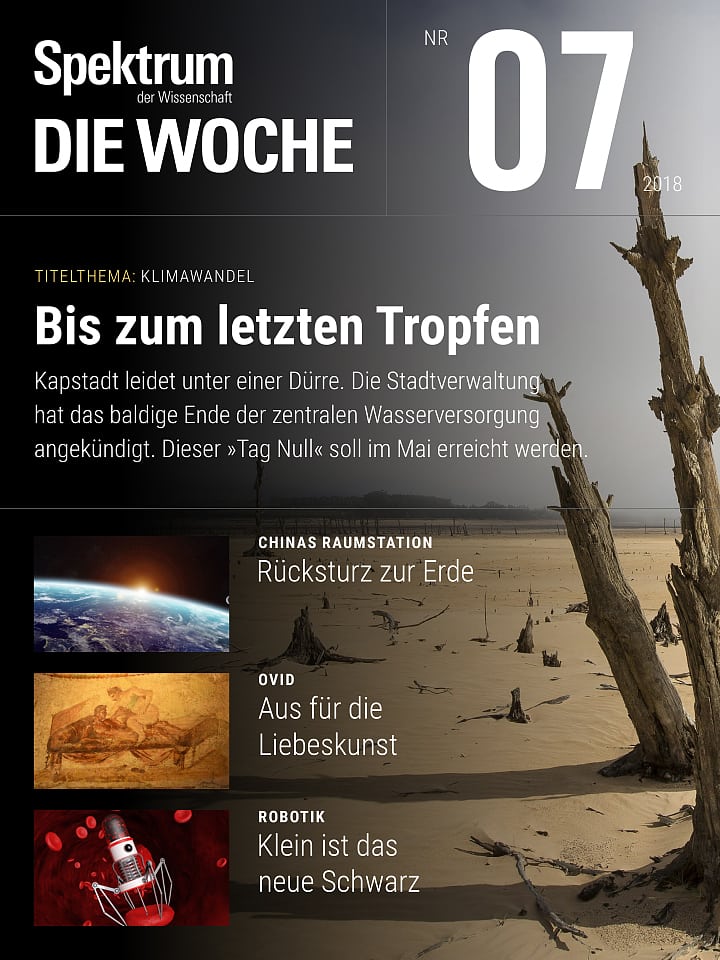 Clocks in the highlands run faster

The measurement is based on a phenomenon that Albert Einstein predicted in his general theory of relativity: For an outside observer, a clock runs a little slower when it is closer to a large mass, experts speak of "gravitational time dilation".

It is perhaps most impressively illustrated by the Hollywood blockbuster "Interstellar", in which astronauts land on a planet that is just above the event horizon of a black hole. While the adventurers hop around there for a few hours, more than 20 years pass for a colleague who stays in the spaceship and thus circles the mass monster at a greater distance.

The effect contradicts the human view, but is physically guaranteed. Because ultimately you can measure it yourself on earth, even if it is much smaller here than in the orbit of a cosmic cemetery of matter. The study that has now been published in the journal "Nature Physics" is evidence of this. In it, physicists led by Christian Lisdat from the Physikalisch-Technische Bundesanstalt (PTB) in Braunschweig describe that time in the French Alps passes a little faster than in the neighboring flatlands.

For their experiment, the researchers used an optical atomic clock filled with the element strontium. The high-precision device measures time by counting the number of times an electron bounces back and forth in the shell of the atoms. In a laboratory at sea level, this happens exactly 429 228 004 229 873.4 times per second. About 1000 meters further up - where the force of gravity is slightly lower than closer to the center of the earth - time passes a little faster. As a result, the electron performed 48 more jumps in the period in which one second has passed at sea level, the researchers report after measurements in the Mont-Cenis tunnel in southern France and a comparison with a clock in the lowlands via fiber optic cable.