Can diabetic insulin needles be reused? 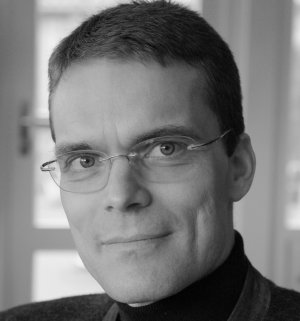 To be thrifty is a virtue - of course, nowadays too. And because that is the case, many diabetics save on having to change the insulin cannula regularly. I often hear: "I only change the cannula when the puncture hurts." Many diabetics even use the same cannula for months! That is certainly well-intentioned, but it does exactly the opposite and is harmful for the person concerned. In a Europe-wide study, the consequences of reusing insulin needles were examined on 1000 diabetics. While Italians and French use the needle an average of 1.5 times, we thrifty Germans use the needle an impressive 4.5 times; - Many users even use the needle until the insulin cartridge is empty! The other findings also make you sit up and take notice:

What happens if the insulin needle is reused?

What are the medical risks?

And what do air bubbles in the cartridge have to do with reusing pen needles?

So it would be wise to always change the cannula after each injection. (This is also the recommendation of the Robert Koch Institute, the central institution of the federal government in the field of disease monitoring and prevention). In addition, the injection area must be varied regularly and systematically according to the plan (!). Ask your doctor or pharmacist about an injection schedule. Those who cannot get used to single use should at least renew the cannula daily (remove the cannula from the pen overnight!). With this procedure, however, the liability of the cannula manufacturer expires, so I cannot agree with this recommendation here. Incidentally, the needle of the lancing device should also be changed frequently and regularly, as this results in significant scarring on the fingers. Whoever saves sometimes pays twice.