What did you learn from others? 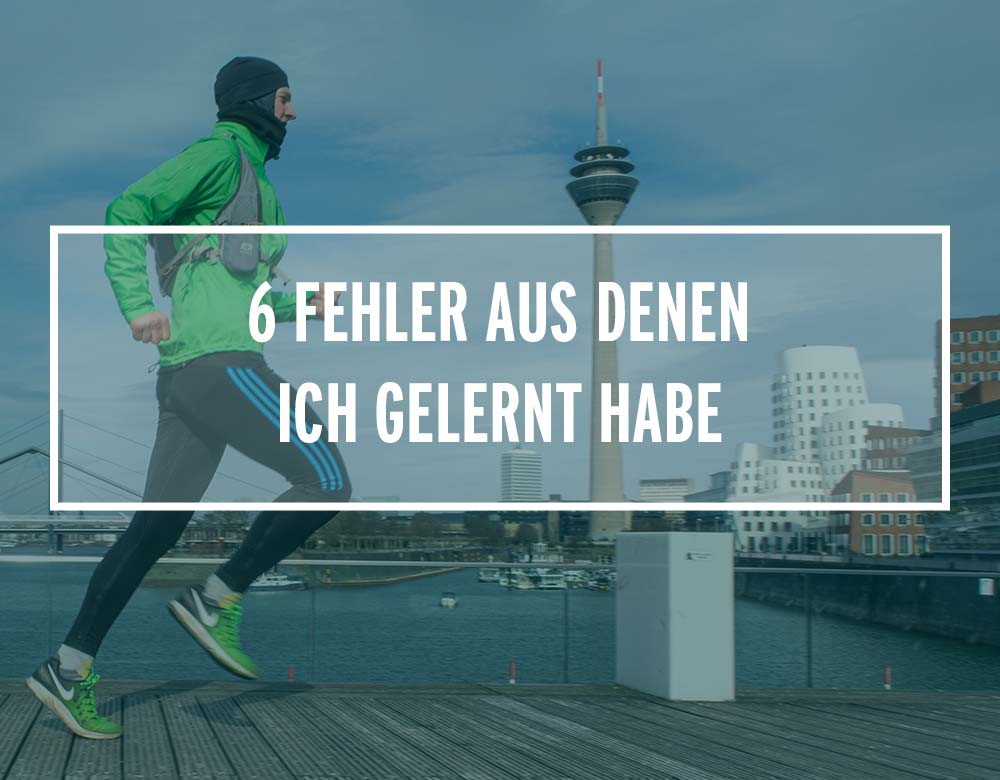 Nobody likes to make mistakes. We can learn so much from it. Today I'll tell you about my biggest mistakes and how I grew from them. I want to encourage you to admit your mistakes and deal with them openly.

I usually post positive and pleasant things on Instagram and Facebook that happened to me during training or competitions. Simply because it's my way and I want to motivate people to take their lives into their own hands and try out sports. A few weeks ago, however, I posted a picture on Facebook about the negative side of running. The summary: Shortly after Christmas I got sick, had a cold and a sore throat. Nothing bad and I knew that it would be over after a short time. When I was 90% fit again, I ran the New Year's Eve run in Neuss. My post about the competition looked like this: 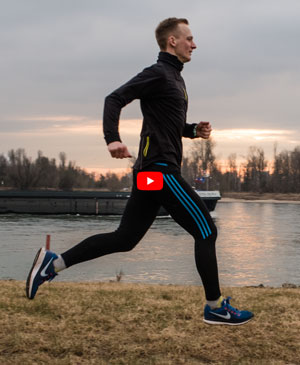 For everyone who wants to run with fun and ease

Achieve your goal focused and defeat your weaker self

Increase your endurance and well-being with healthy training

+ weekly expert tips for your training

A little mental review of the New Year's Eve Neuss and how not to do it. After I had a cold for 1 1/2 weeks, the 10 km competition on the 31st was my first run after the illness. Instead of taking it easy, I ran too fast. In numbers: It took me 57:27 minutes for the distance, had an average heart rate of 176, a HRMax of 191 and ran for 47:51 minutes in the highest heart rate load range. Keyword: preaching water and drinking wine 😉 I was really annoyed with myself. This is by no means recommended for imitation. Have you ever done such a beating?

I had concerns beforehand about how my text would be received. But after a short time there were many positive reactions that other runners had made such a mistake before. That motivated me to deal more intensively with my own mistakes and to let you participate in them. I want to show you that making mistakes is completely normal and that you can learn a lot from it. 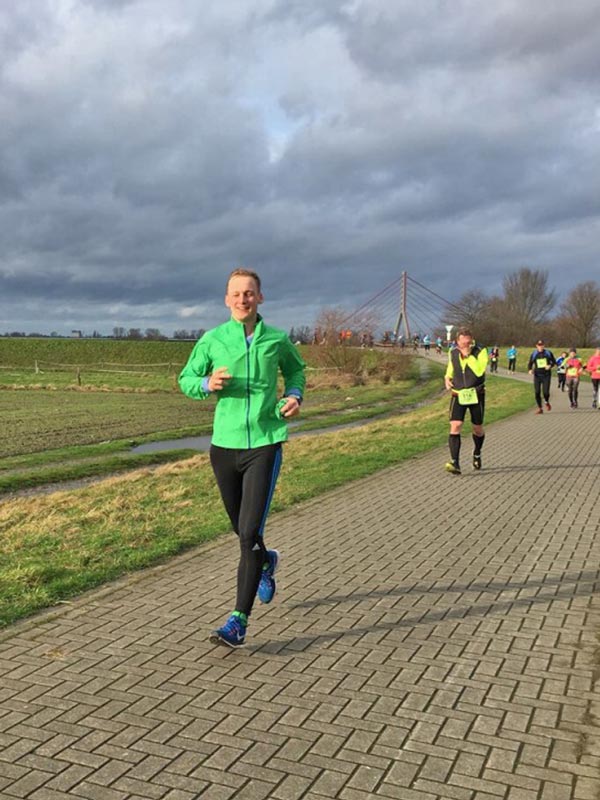 Why you can learn from mistakes

Have you ever noticed the following? You make a mistake, think about it afterward, and try to do better next time. If it was just a small mistake, you will most likely have forgotten about it after a short time. However, if it is a big mistake that has lasting effects on you and your life, you will deal with it much more intensively afterwards. The reverse is therefore: the bigger and more significant the mistake is for you, the more you learn from it for yourself and for the future. My mistake with running too fast after the illness annoyed me so much and afterwards I thought about it so much that this (hopefully) won't happen to me a second time.

So why shouldn't you be open about your own mistakes? Correct. There is no reason not to. Nobody is perfect and everyone makes mistakes - every day. And that's just as well. At some point I realized that I like people most who deal openly with them and admit their mistakes. Nobody breaks their crown when they say “Hey, that didn't go so well at the moment - it was my fault.” On the contrary. I always think: It's great that he / she admits the mistake. That shows a really strong character. Do you think the same?

6 mistakes I made and changed as a person

5 people who inspire and motivate me

It is often helpful to look at what other people think and how they deal with certain situations. The people listed below are a huge motivation for me personally, because they have a totally positive attitude towards life and simply react differently to others in very specific situations. Click your way through and let yourself be inspired:

Which mistakes did you learn the most from?

What is the first situation that pops into your head when you read the question out of the headline? What are your biggest mistakes that you would like to fix on yourself? Was there a turning point in your life that woke you up? Or is there a certain mistake that you once made and that still annoys you today? Tell me about it in the comments. 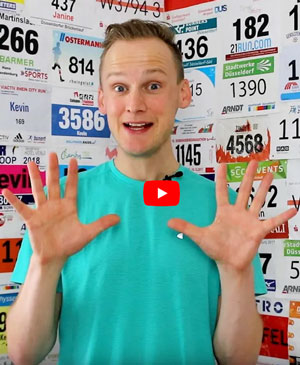 Would you like to run 10 km injury-free and without aches and pains?

Stay focused with my step-by-step plan

Improve your stamina with a lot of fun and ease

Find out how healthy and sustainable training works

Get the free mini-booklet & a cool surprise

Hi, my name is Kevin. Running trainer, motivator & encourager: I'll show you how you can achieve your goals while running - no matter where you are at the moment. It doesn't matter if you are overweight, have just started running, or feel unsportsmanlike. With discipline and the right routines, you can achieve exactly what you set out to do.

Training plans as download: For beginners and recreational athletes who want to run with fun and ease