What is there to love about China

After his return from Germany, a visitor from China enthusiastically reports how large the "selection of dog and cat meat" is in German supermarkets. He hadn't realized he'd ended up in the pet food department. This joke is often used in the intercultural exchange between China and Germany. It confirms one of the many prejudices that Germans have against the Chinese: dogs are eaten in the Middle Kingdom.

The impression is not entirely wrong, but dog meat is not on the menu across the country and by no means in all restaurants. The four-legged friends, most of which are specially bred, are found primarily in regional cuisine. But since dogs and cats have become increasingly popular as pets in Chinese families, criticism of eating "best friends" has been growing louder. For example in Yulin, a city in southwest China. Since 2009 a "dog meat festival" has been held there every year at the summer solstice. This regularly called animal rights activists on the scene. In 2017, the Yulin City Council banned the sale of dog meat. But animal welfare associations continue to register trade and consumption. That already shows the problem: Laws are one thing, implementation is another.

Ban on trade in wild animals

After the outbreak of the corona pandemic in the central Chinese province of Hubei, the Chinese government quickly passed a ban on the hunting, transport, trade and consumption of wild animals at the end of February. Exceptions are "already established animal species" such as pigeons and rabbits. Back then, scientists suspected bats to be the origin of the coronavirus, which was rampant worldwide.

The fact that viruses are increasingly spreading from wild animals to humans is neither new nor specifically Chinese. As early as 2008, after the SARS epidemic, the German virologist Christian Drosten found out as part of a research project that coronaviruses can also be detected in German bats.

The problem is the increasingly frequent contact points between wild animals and humans due to the consumption or destruction of habitat. The international community should insist that wildlife markets be closed in order to "avoid future pandemics", calls for Elizabeth Maruma Mrema, Secretary General of the UN Convention on Biological Diversity in the English newspaper "The Guardian". China is not the only example of the dangers. Ebola in West Africa and the Nipah virus in Malaysia had also spread from wild animals to humans. 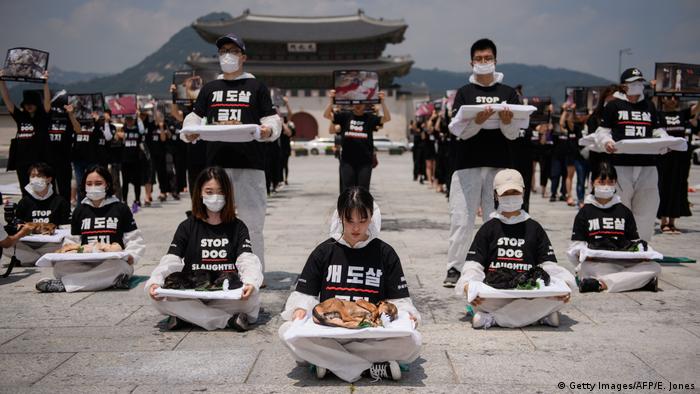 But such measures are contrary to the Chinese tradition. We have known since the philosopher Mengzi at least that wild animals were popular ingredients in Chinese cuisine. The important successor of Confucius lived in the third century BC. In his philosophical writings he reflected on the difficulty of making a decision: "I love fish and I also love bear paws. If I cannot combine the two, then I leave the fish and hold on to the bear paws. I love life and I do I also love duty. If I cannot agree on both, I will leave my life and keep my duty. "

In the Chinese tradition, bear paws belong to the "Eight Treasures". Like many others, the animals and plants of the "Eight Treasures" have been regarded as remedies in traditional Chinese medicine (TCM) for thousands of years. The effect is based on experience. Conventional medicine has only been able to demonstrate an effect with some remedies made from medicinal herbs and animal products.

TCM doctors gave the substances promising names for advertising purposes. For example, the droppings of bats are called "Ye Ming Sha"refers to the" treasure sand that glows in the night ". Traditional healers could not have known that life-threatening viruses lurk in the feces. As a general rule, the rarer the substance, the greater its popularity. This is shown, for example, by the illegal trade in the horn of the rhinoceros. 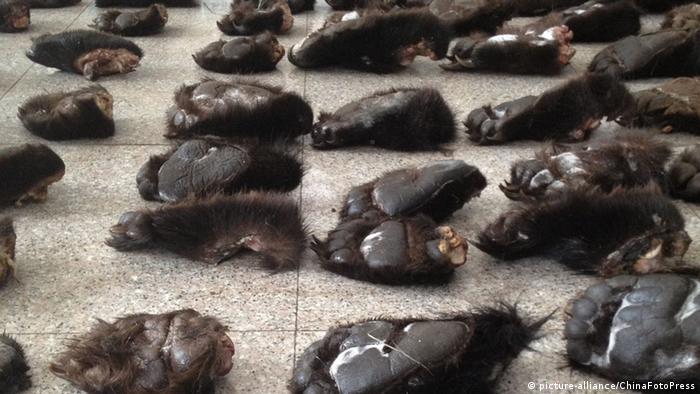 (Archive) Trade in bear paws is prohibited in China

China owes the fact that game was made socially acceptable to the last imperial dynasty of the Qing (1644-1919). The Jurchen from Manchuria brought a lot of game into Chinese cuisine, according to the Chinese ethnologist Wei Shuihua, who wrote a book about the consumption of game products. He quotes the classic novel "Dream of the Red Chamber"from the 18th century, in which 30 deer, 50 musk deer, 50 roe deer, 20 saddle pigs, 20 wild goats, 20 pairs of bear paws, 50 pounds of sea cucumbers, 50 pieces of deer tongues, 20 pounds of deer tendons and much more were eaten at a spring festival dinner .

After the founding of the People's Republic of China in 1949, the country was first hit by a three-year drought. Then came fatal political decisions under Mao Zedong that resulted in up to 45 million starvation deaths. In their distress, people ate everything they could find. 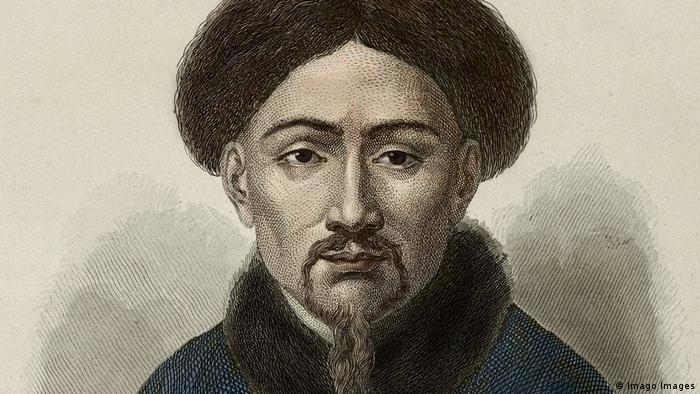 Portrait of the Qianlong Emperor from the Qing Dynasty. The ruling family came from the hunter people from Siberia

End of the shortage

Only in the past 30 years did poverty in China disappear as a result of rapid economic growth. But with increasing prosperity, more game is consumed. It's a status symbol. There are now strong market forces operating the wildlife trade on a commercial basis.

When the Shenzhen special zone announced that it would ban the consumption of cat and dog meat on May 1, 2020, criticism was also heard on social networks, primarily from dog meat producers. One of their arguments: The city of Shenzhen is doing without an essential part of Chinese food culture.