How do zoos treat animals

See lions and elephants in Germany? That is only possible in the zoo. Peter Höffken from PETA sees what zoo director Dag Encke contributes to the protection of species as a prison. A pros and cons. 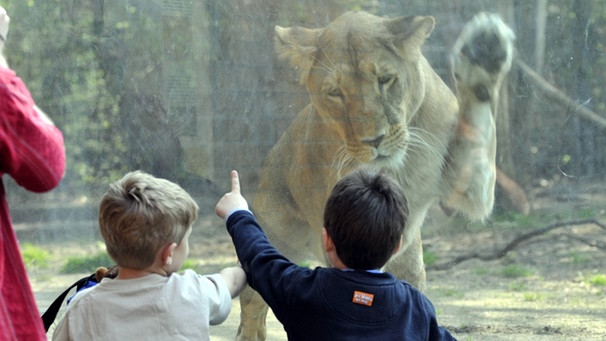 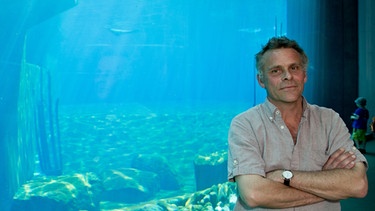 "Zoos make a significant contribution to species protection - and this is unfortunately becoming more and more necessary. Nature conservation organizations no longer care about individual animal species, but rather ecological hotspots where there is still the highest biodiversity. Zoos are the last organizations to intervene when the For example, a small gray parrot species is threatened with extinction - that occurs outside of these hotspots. There are increasing cases where the only way to protect species from extinction is to fence them in enclosures.

Of course, we cannot release all animals into the wild. Polar bears, for example, are not threatened because they are hunted, but because they are starving. We do not need to discuss a release into the wild, it would not help. And making sure that the animals in the zoo are doing well, that is our zoological craft. There is no other form of animal husbandry that invests so much brains and money in every single animal.

Another reason why it is right to keep animals in zoos is for education. Nowhere else are there institutions that introduce so many people to environmental and species protection issues in such a concentrated and targeted manner as zoos. In the Nuremberg Zoo alone that is almost 20,000 people per year - in addition to the one million visitors. Environmental education is the basic requirement for any species protection project or environmental project to succeed in the world.

Of course, people come first and foremost to have a good day, but in order for us to provide education to people, you need to create a place they will enjoy being. In the zoo, people see a much more realistic picture of the animals than in a film, because it conveys behavior in real time and not behavior peaks in fast motion like in animal documentaries. "

Contra by Peter Höffken, senior specialist in animals in the entertainment industry at PETA 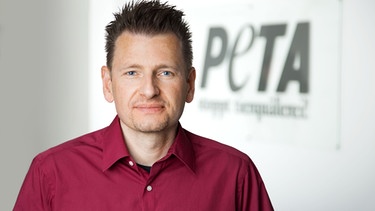 "For us zoos are nothing more than prisons. There is no other place in Germany where living beings are locked up without having committed a crime. There are a number of animals whose behavior shows that they are suffering: the great ape, who sit in one place all day, the pelican who cannot fly because their wings have been clipped, the polar bear who walks in circles and the elephant who makes this typical rocking movement with his head - children are not enthusiastic about them Species protection, but gives them a completely wrong picture.

The wild animals not only suffer from enclosures that are too small, but also from the lack of natural stimuli, i.e. prey that they can hunt or the landscape that is changing. Most of these animals are also not threatened with extinction. They are locked up for being charismatic and entertaining visitors.

In addition, endangered animals such as polar bears or great apes that were born in the zoo cannot be released into the wild at all. The animals to which the conservation argument would really apply are ultimately only a handful. The others are exhibited to satisfy people's thirst for sensation. "

There are so many zoos in Germany

In Germany around 200 zoos, game and animal parks are organized in the Association of Zoological Gardens. According to the association, there are also around "500 publicly accessible wildlife holdings such as small zoos, animal enclosures, bird parks, aviaries, reptile zoos, show aquariums" - of which around 400 are zoos according to EU guidelines. There are EU-wide requirements for keeping animals, according to which zoos have to keep animals according to their biological needs. But no guideline answers the question of whether it is ethical to keep animals in zoos - what do you think?

You leave the offer of the BR. The third party provider is then responsible for data processing.

You leave the offer of the BR. The third party provider is then responsible for data processing.