Why Uber and Lyft Might Lose Their Drivers and Business Basics! 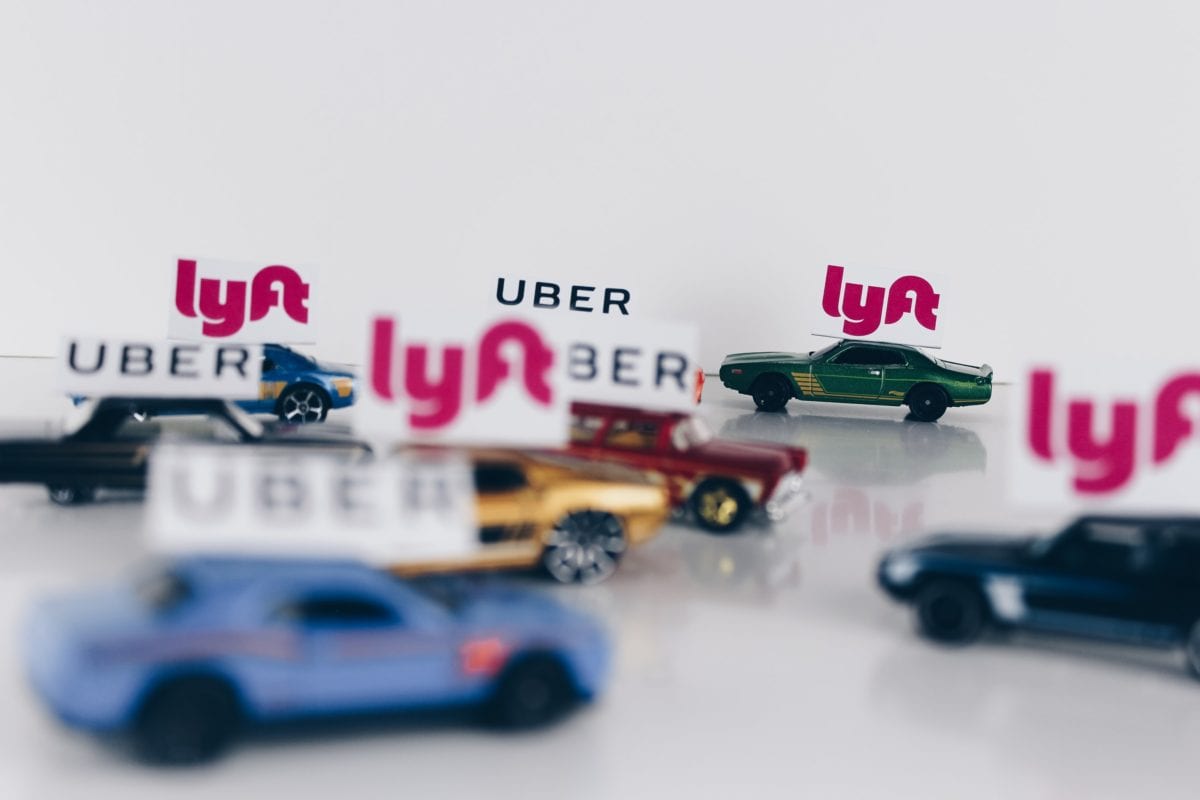 At the beginning of March I already reported on Uber, Lyft and other ride sharing services. I thought at the time that their situation was going to get worse, although there were voices that in the face of contagion on public transport, these services could benefit. Initial data now show that the situation for ridesharing services has not improved, but has actually deteriorated. For the chronically deficient services, this comes at an extremely unfavorable time.

Uber and Lyft have already gone public and managed to take off in time for the crisis to break out. Other hyped companies like WeWork or AirBNB are doing worse. They have no longer made it to the market as a publicly traded stock corporation. This means that they have less capital immediately available and raising new capital as credit or equity is also more difficult as a non-exchange-traded company.

Profits are a long way off at Uber and Lyft

For shareholders, however, Uber and Lyft weren't success stories. Both stocks have fallen dramatically in value since going public. Naturally, this reduces the tendency of shareholders to add more capital. Nonetheless, shareholders are generally willing to put more capital into the company if they have a sensible restructuring plan. However, it is doubtful whether Uber and Lyft, who actually announced at least one non-GAAP profit for 2020 and 2021, could come up with such a plan. Because both companies were massively unprofitable even before the crisis. And the announced profits should not be determined according to the mandatory accounting standard GAAP. In the case of non-GAAP profits, companies can add costs and sales as they wish, modify depreciation ... in other words, do anything to show a profit. After all, there are no rules according to which a non-compliant profit is to be calculated.

But now the corona virus is getting in the way of the plans, which are not particularly ambitious anyway. In the first three weeks of March, the average prices on Uber and Lyft were already down 21%. Now prices can fall in two ways. The supply can rise faster than the demand or the demand can fall faster than the supply. Either way: Neither route is positive for the ridesharing services. In any case, the supply is now less than the demand.

The exit restrictions in the US only really started last week. As data and images from New York, for example, suggest, traffic in many metropolises has practically come to a standstill. I wouldn't be surprised if the drop in sales in the fourth week of March is not 21% like the price drop, but rather rose to 80% and more. This is also what the investment bank Morgan Stanley assumes. She calculates with 60% to 65% lower sales for the ridesharing services in the 2nd quarter. And Morgan Stanley doesn't expect a V-shaped, quick recovery. For 2020, bookings are expected to decrease by 35%.

At some point in the coming year, Uber and Lyft may run out of money

Certainly the companies will massively cut costs through mass layoffs. How much the costs can be reduced is still open. Uber should be able to weather the crisis much better than Lyft, because Uber had 10.9 billion US dollars in cash on its balance sheet at the end of 2019. If it succeeds in reducing administrative, marketing and driver costs by the same 35% as sales decline, Uber could maintain its enormous development costs of $ 4.8 billion per year and would still have enough at the end of the year Money to continue working for another six months with the same cost structure. Uber shouldn't cut its research and development costs too much so as not to destroy the story of the fast-growing tech company that is on the way to self-driving cars.

The much smaller Lyft had $ 2.85 billion in cash at the end of 2019. Assuming the same as Uber, the company would lose nearly $ 2.2 billion of that in 2020 and the lights would go out sometime next March.

Even worse than the drop in sales, however, is the impending bankruptcy of countless Uber drivers. Anyone who becomes insolvent and loses their car will no longer be available as a driver after the crisis. Uber and Lyft have neither employed drivers nor their own cars and are dependent on an army of bogus self-employed as subcontractors. But an army of badly creditworthy drivers without a car can no longer work for the services after the crisis. A supply shock with soaring prices would result. If Uber and Lyfts prices are no longer competitive, the growth story would be over - and so would the high company valuations that make the business, which is still loss-making, in the first place.

Uber is therefore already lobbying in the USA so that the state averts the bankruptcy of the exploited drivers.