bless you: Four factors that are more important to health than treatments and therapy

Wealthy people live healthier than poor people. This applies not only to a comparison between rich and poor countries, but also within Switzerland, where everyone has good basic medical care. Why is that? In terms of income, environmental conditions, state health care or personal behavior? We take a closer look at these four health determinants that influence public health - and show why more wealth leads to better health.

What determines the health of a population?

Human health is influenced by various factors, including genes, behavior and lifestyles, socio-economic conditions, environmental conditions and health care. These health determinants are starting points for prevention and health promotion. But to what extent do they really have an impact on the health of a population? Let's take a closer look: 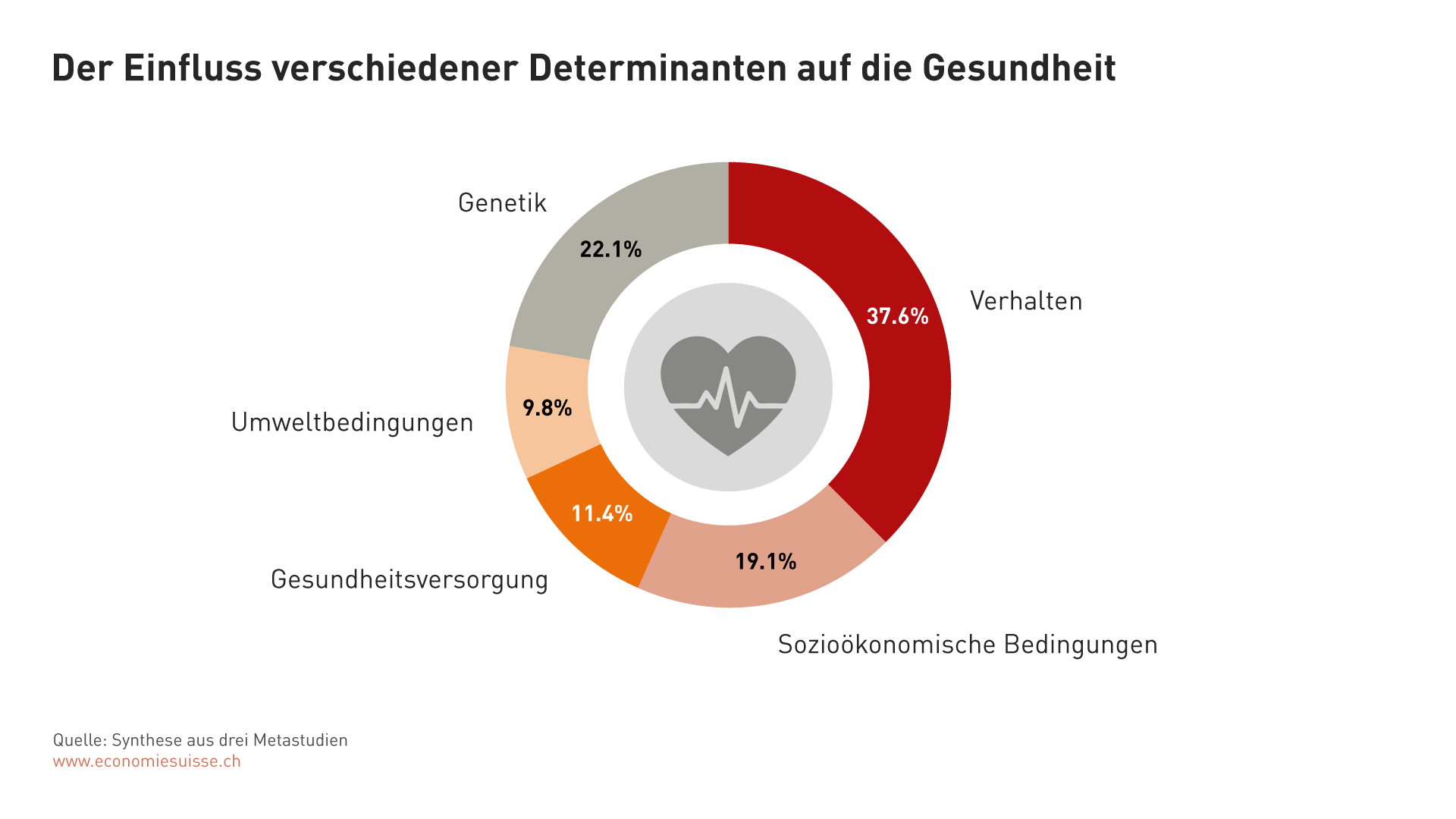 Diet and exercise as well as risk and addictive behavior with regard to alcohol, sex, sport, play, mobility, etc. have the greatest influence on health. Together with the socio-economic conditions, two thirds of health are influenced from outside the traditional health fields. For this reason, the WHO created the slogan “Health in all Policies”. But this principle can become problematic if there is a threat of additional political and administrative constraints due to health policy considerations. 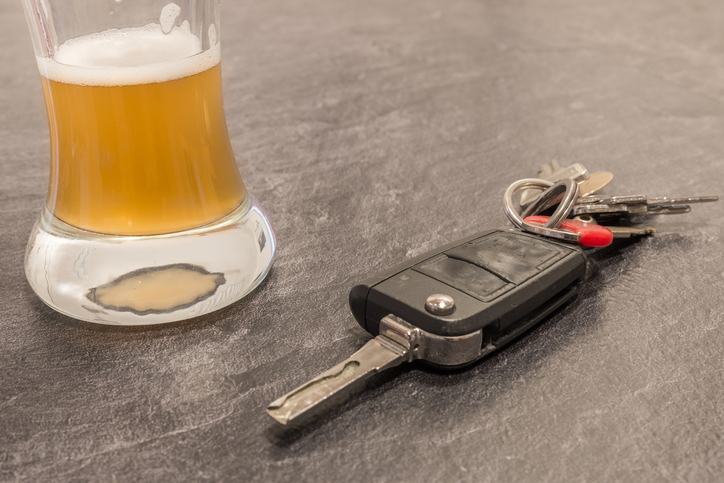 The relationship between health and prosperity has changed - this is also shown by a look at the past: The cross-border health differences no longer developed as in parallel as before: Thanks to resources and knowledge from the industrialized countries, the health difference could be reduced more than the income difference. In general, however, a similar trend in income and health can be observed across countries. Income and life expectancy increased together over time. Within Switzerland, too, there is empirically a clear connection between people's health and income. The Federal Office of Public Health states in a report: The lower a person's income, the worse their state of health and life expectancy. The less income, wealth, and education a person has, the sicker they are. 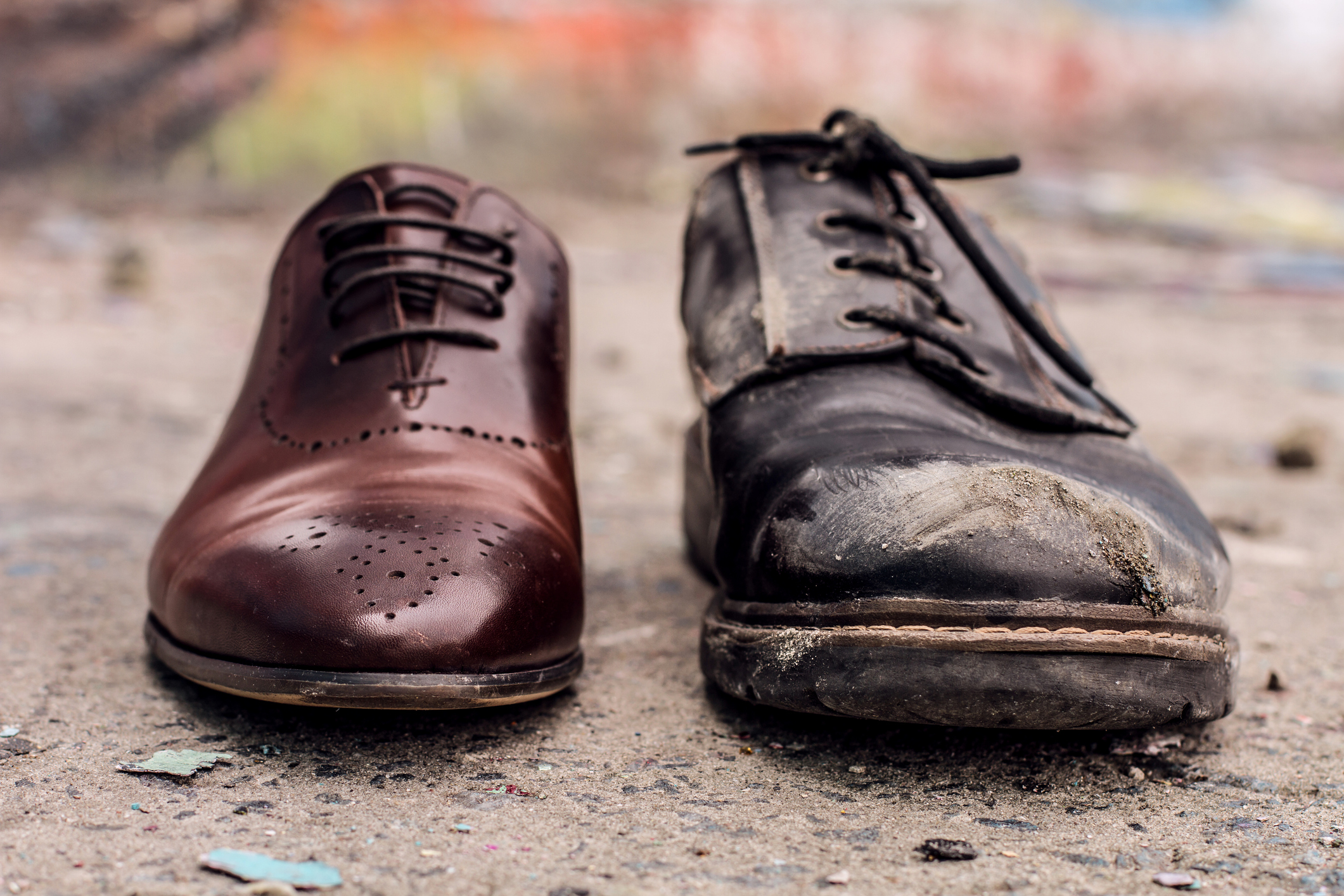 In addition, personal disposition is an important factor for health. What is meant are the genetic basis, which determine the constitution and susceptibility to disease. In the past, it was assumed that the influence was 10 percent; today, the genetic influence is estimated to be somewhat higher, i.e. over 20 percent. Personal disposition can hardly be influenced by political measures in the field of public health. In the future, health services will be able to achieve more here than before. 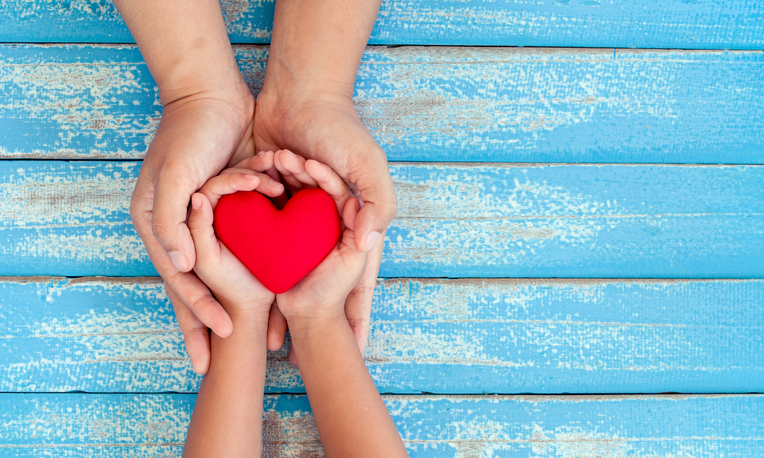 Climate, disasters, environmental influences such as radioactivity and the «objective» probability of accidents, for example on the streets, have a moderate impact on health. 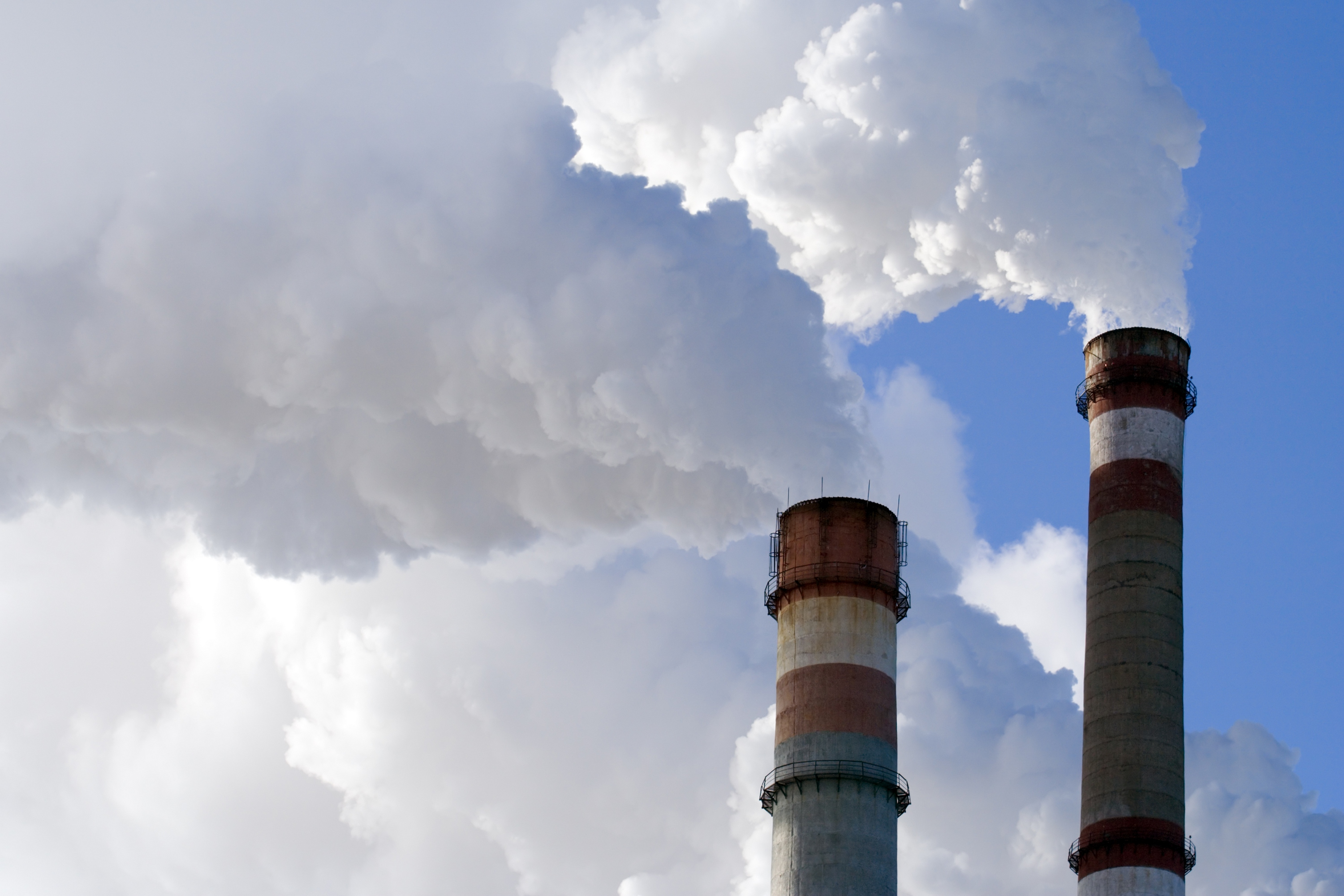 Access to health services and the quality of service delivery (diagnoses, therapies and processes) have a moderate impact on public health. Health innovations are only made possible through economic growth - poorer countries also benefit from this thanks to the spread of technological progress. In developing countries, for example, income determines whether medical services are available. In addition to preventive measures such as vaccinations or preventive examinations, medical therapies can be financed with more income. 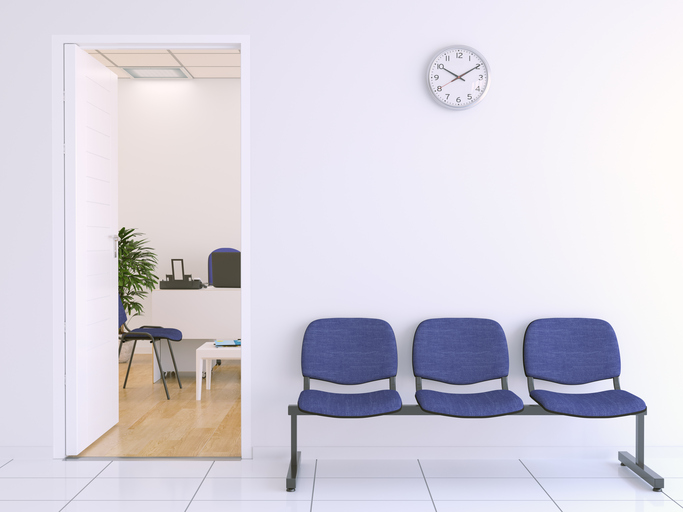 So why is the prosperity of a country above all decisive for the health of a people? Good economic development is the cause of improving public health. Economic growth is even decisive: Prosperity increases income, the level of education in the population rises, the infrastructure is improved and the environment is more cared for. Therefore, a consistent economic policy is an essential part of a good public health strategy.

The way forward is no longer regulation and administration, as the WHO often demands, but good framework conditions for economic development. The central element is a functioning democratic and pluralistic constitutional state so that ideas and talents in the population can be fully exploited. This requires a good, broad-based education and social system that guarantees equal opportunities. But here, too, the following applies: Good health care and educational opportunities for everyone can only be financed if sufficient funds are available. That is why we need good economic and political framework conditions. In other words: good economic policy is also good health policy.