What's worse than not achieving your goals

Dealing with defeat:
What to do if a goal has not been achieved

In the environment of time management trainers and motivators, you don't like to talk about defeat. But in real life it happens that you don't achieve a goal. How do you deal with defeat? 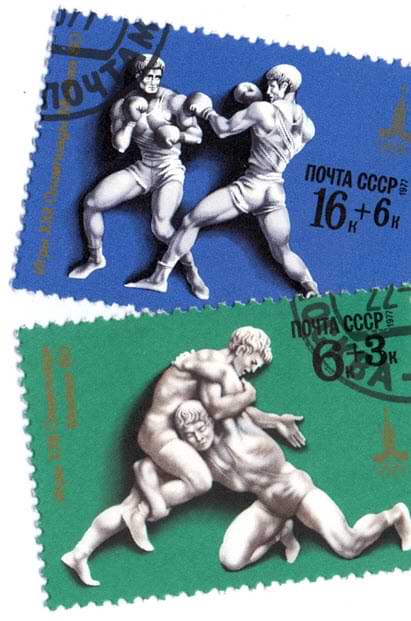 Admit it, keep your head high, next try

There are basically three groups of considerations that are useful if we have not achieved a goal:

In martial arts there are clear winners. Sometimes by K.o. Then there is nothing to argue about. But it is different with many goals in life: You haven't set your goals precisely and then you have room for interpretation. You adjust to your situation. You tell yourself that this is exactly how you would have wanted it. Most of us are very good at blocking out defeats and hiding missed goals. And if you look closely, the referee is always to blame for the circumstances, and anyway everyone else is to blame. If there is defeat, then at least as a victim who can feel sorry for himself ... 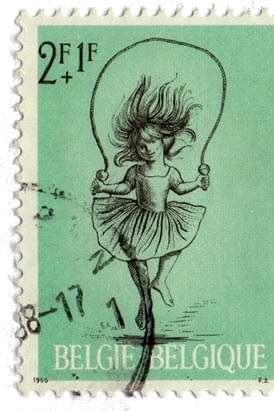 It's a psychological poison that acts like the habit of giving up.

Defeat is useful. No child learns to walk without falling. No thought process works without unsuccessful attempts. No one develops a stable psyche if everything works out, without exception. And even things that we were already good at require unsuccessful attempts until we can do them again. Could you jump rope flawlessly right away?

Defeats with and without opponents

You can take defeat against a clear opponent. In competitive sports or in a boxing match, it is clear who the opponent was against whom you lost. The defeat is beyond dispute. Distraction and time gradually heal the wounds.

But you can also start a project and fail. Maybe you want to carve a chess piece and just can't do it. The necessary talent is simply missing. But nobody else is involved. But you don't have to justify yourself either. Nobody knows about it.

But if the project is bigger, perhaps a business idea that you are tackling with a lot of money and energy, then failure is much more difficult to process. You suffer damage from it. One may have to endure ridicule. But the real problem is that it's easy to lose track of the real causes. Incapable authorities, unfair market conditions, opaque laws and much more are responsible. Even if these are real causes, one no longer looks for causes, but rather guilty parties. It is easy to develop a bitterness from this that can make life and future projects very difficult. It is all the more important to identify the correct causes.

Looking for a scapegoat?

Indeed, there is the interesting invention of the scapegoat reported in the Bible. A billy goat determined by lot is loaded with all sins and sent into the desert. People endure a lot more easily when they can dump their anger and impotence somewhere. Someone becomes the scapegoat for a failed endeavor. Scapegoats are easy to find and very compelling. It is easy to make the European Union, the refugees, the euro or whatever else the culprit for all misery and an object of hate.

When it comes to an anonymous institution, the advantages may even outweigh the disadvantages, because it relieves the psyche if you caused the failure of a project, not yourself, but rather "the bureaucracy in Brussels".

It becomes difficult when specific groups of people or even individual people come into play. Then this way out goes too far. And if we maybe make the goalkeeper the scapegoat who screwed up the last game, then the discord will become the germ of the next defeat. The more precisely we can name real reasons and causes, the better. A scapegoat is just a distraction after all.

Failures are much more useful if we relentlessly reveal them, analyze what caused it, and draw conclusions for the next attempt.

Many people quickly think they know the reason that has taken them away from success. The one, only reason. There is no room for several reasons. This is because if you fail, you are very quickly at hand with a reason and want to tick the whole thing off. The care taken in the analysis is easily neglected. Perhaps this is the most important tip for a non-achieved goal:

There are almost always multiple reasons because the real world can be quite complex. So take the time to analyze it. Find several reasons. Give your analysis structure with a clear structure. The more accurately and truly you know what went wrong, the more you will learn and the more useful this experiment was.

Almost always there are reasons for which we are responsible and those for which we cannot help but not have foreseen them. Get the most accurate picture possible of your own share. 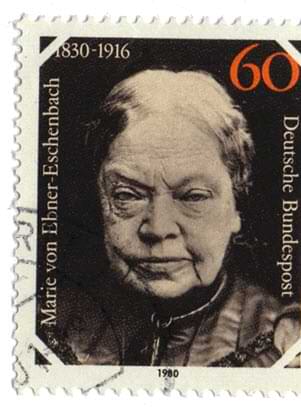 Those who have difficulty admitting defeat often have no problem with objective insight, but with maintaining their self-respect. Anyone who thinks they should be ashamed of defeat prefers to tell themselves that everything went well.

Only those who do nothing ...

We all know: only those who do nothing do not make mistakes. And he won't achieve anything either. If you missed a goal, you had a goal, tackled it and showed courage. He deserves respect and respect.

Respect other people who tackle something and fail with it. You are helping these others and you are helping yourself. Because you also see the value of courage and energy in yourself much more clearly.

Respect for people who dare to do something is also an important protection for yourself. Anyone who should "keep their eyes open when choosing a career" to a failed entrepreneur! has given for the best, must fear unchecked glee for his own setbacks, mishaps or illnesses.

Treat yourself to this respect too. You dared something, took up a fight and put your heart and soul into it. Only those who never do that are failures. 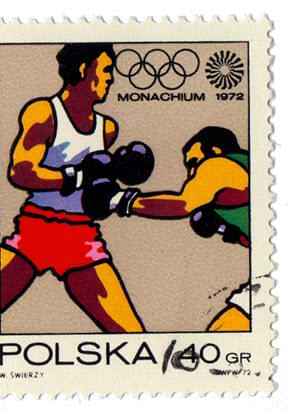 Beware of "now more than ever"!

It is good for the psyche if you develop defiance and go straight back into the race with a now-especially-attitude. But that can only mean: I will definitely not let myself down now. I will keep my head high and I will not let myself get down. It shouldn't mean: Now I'll do it again automatically, blindly. Even the fallen toddler does not get up out of defiance, but out of self-evident confidence.

A new attempt for the same project is often only good if you have significantly better prerequisites: In better weather, to the same summit. It will work. But with empty coffers, increasing years of life and poor health, simply trying again, which did not work the first time, is foolish.

Surprisingly often, mental health and, above all, willpower are among the most important prerequisites for goals. This prerequisite can actually be improved by a defeat and a now-even more. Learn a piano piece or maybe repeat an exam. And of course the revenge for a lost match. Some battles are won by whoever has the stronger will. Then of course the feeling of now even more can make all the difference. 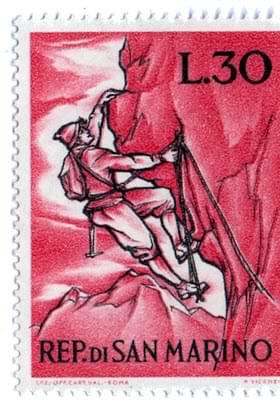 Protecting your own psyche is part of dealing with defeat. The good advice to maintain your self-respect is not enough. When faced with defeat, you should be actively doing something for your self-esteem.

Make a list of your successes, big and small

You can't drown defeat with alcohol. Worries can swim, they say. But one thing helps: the next summit cross: