When did the advertisement start

The first commercial ran on German television 60 years ago

It all started with “meal!”

Many switch them off. For private broadcasters, however, it is essential for survival: television advertising. They have been around in Germany for 60 years. 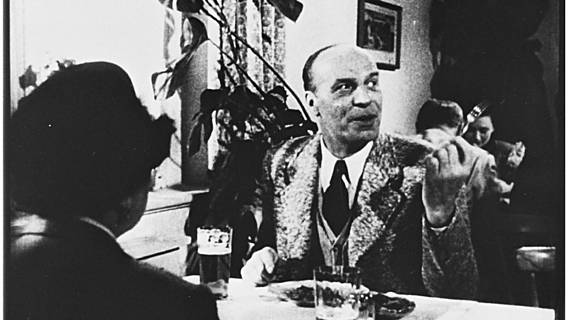 On November 3, 1956, the premiere was on First German Television: The very first commercial ran on the screen. The 55 second long film takes place in a Bavarian inn. A man, played by Beppo Brem, slips while cutting the meat and sprinkles sauce on the tablecloth. His wife, played by Liesl Karlstadt, reprimands him violently for this. But the innkeeper who passes by remains confident, has a new blanket brought in and says: “That can happen. For that there’s, thank God, Persil. "

The spot didn't just have an opening credits and the title "Enjoy the meal!". The then director of Bayerischer Rundfunk (), Franz Stadelmayer, announced the advertising premiere in a speech the day before. The program was extended by half an hour for this. The only television station at the time broadcasted for three hours.

The consumer goods group Henkel benefited with its product Persil from a lease with the. Henkel owned a piece of land on the 1836 meter high Wendelstein in Upper Bavaria. This is where the broadcaster wanted to erect its first transmission mast. In return, he guaranteed the group the right to broadcast the first commercial. At that time there were 2.5 million television sets in Germany.

There has been a tremendous change in 60 years. While it was initially difficult to book spots because there were only one and then for a long time only two channels with short advertising windows, companies can now advertise around the clock thanks to private television that emerged in the 1980s.

The type of spots also changed, as Dr. Sandra Reimann, spokeswoman for the Regensburg Association for Advertising Research, explains: “In the past, more stories tended to be told. There were also series with well-known actors. What counts today is emotionalization and a perfect interplay of images, language, music and sounds. " 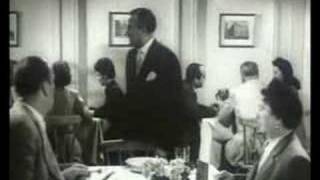 The first commercial on German television.